In this post, we will talk about the Python – Django Web Framework. Then, we will try to answer the questions of what Django is, what it is used for, how is it used? At the end of the article, we hope to create basic infrastructure for those who have no idea about Django and to make a brief explanation for those who know and use Django.

Django is a Web Framework prepared in python language for Python with its most general definition. It is a modular Web Framework to create frequently used interfaces that web designers need.

What is Django Used For?

Django aims to develop web applications quickly while simultaneously aiming to eliminate or minimize the margin of error. Django originated with the purpose of being able to use a written code over and over again. Its modularity and ease of application have made Django the preferred choice for many large companies.

For example, large companies such as Nasa, Netflix, Youtube, Instagram, Spotify, Dropbox, Mozilla use Django to design their web projects. So what are the factors that make Django so popular and preferred? Now, let’s try to explain these factors in items.

How to Install Django?

Django is easy to install, and all developers can easily use it as a Web Framework.

But, firstly, you should install Python on your computer.

Linux users can create their virtual environments by writing the following code to the terminal.

In Linux, we use the following command to activate the virtual environment.

After these processes are finished, we can easily install Django for Windows and Linux operating systems by typing “pip install Django” into our terminal.

If we want to install older versions, it is sufficient to write the version number “==…” at the end of “pip install django”.

The section provides the connection between Model and Template layers. It is the section in the database where the data on the servers is reflected on the templates.

The section is shaped and printed according to the data coming from the view layer. 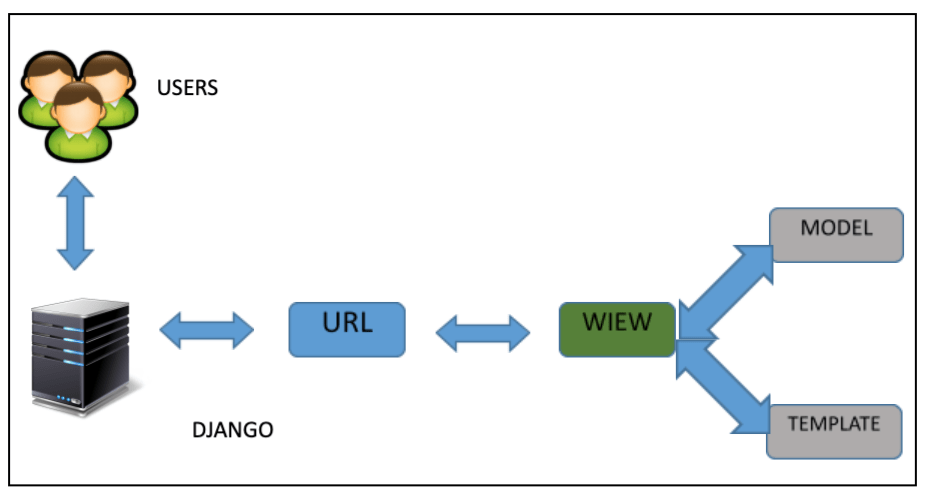 As a result, time is important for web designers. For companies, websites with advertising faces must be developed with a reliable and solid infrastructure. Django‘s 3-layer design structure (MVT) brings many benefits for both designers and companies.

At the same time, it is easy to install, easy to use, and has a powerful error control mechanism, making Django an indispensable Web Framework for many web designers. Considering these features, it will not be difficult to understand why companies with high data traffic prefer Django. 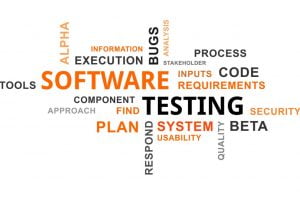 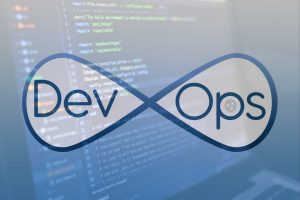